The Play Store Stats contain important metrics about your apps in the Google Play Store. Any app developer has noticed by now ( August 2018 ) that Google is changing the stats displayed in the developer console and in the app store.

One of the largest changes has been the removal of the “Total Installs” from the play store stats in the developer console. A move which is causing a lot of trouble to me because I relied on it for my growth goals. Google’s reasoning behind this is that it wants quality apps and as such the number of active installs is what Google wants developers to focus on.

I used to look at both numbers together and determine what the rate of adoption was ( E.g. 22% of people installing my app would retain it ). Now however I have to gobble these numbers together through a few more mouse clicks. By choosing “Number Of Installs” for the period “Lifetime” of the app.

Another unfortunate change that I have just noticed is the elimination of the displayed download tiers in the Play Store. I have a fairly new app n the app store which has just crossed the 5k download mark. The Play store used to honor this by displaying Installs 5000+. However, as of today, with a total install of 5,535 I do see this in the Play Store:

I also noticed that frequently the displayed metrics are distorted after Google changes ( Aka tweaks ) the formula behind the metric. For example the number of active devices would unexpectedly drop from one day to another by a few hundred. However at the same time, the play store stats showed a positive difference between installed and uninstalled apps.

The number of active devices is “Number of Android devices that have been active in the previous 30 days that your app is installed on.”. If that’s the case and Google’s number would be accurate it would mean a hell of a coincidence that a few hundred users of my app stopped using their phone at the same day. 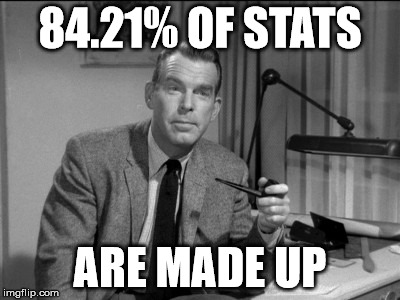 I wonder how many more changes there will be in the future for app developer. After all if I can not rely on the metric displayed in the app store stats, what are the chances that the numbers in Google Ads are accurate ? I guess there is really no way to tell.

Below is the link to Reverse Video Magic. Can you see how many installs ?